Human being has always been curios to foresee the future of their wellbeing and to take favorable and wise decisions based on their knowledge. However, all this knowledge is processed in very finest and fascinating way. Our brain makes decisions based on that processed from experiences, data and information from the past. Today, that is happening in modern technologies within various industries. For instance, social media, automobile, real estate, health, finance, e-commerce and list goes on. All of them are producing enormous amount of digital data. This outgrown data is called big data.

With the advent of big data, more organizations are spending significant amount of money and resources to leverage the hidden truth of that data to build better predictive systems for the sake of their economical growth. Recent reports show how are they using Artificial Intelligence and Machine Learning algorithms to impact and dominate in their business domains. Given below are few of those industry specific use cases which we assume would change the dynamics of the future.

For instance, the future cars would be able to take decisions by their own and learn from data (self-learning), drive itself (self-driving) as well as taking care of itself. Recent survey conducted by IBM from 175 executives from 21 countries where 74% answered as seeing of smart cars on road by 2025. 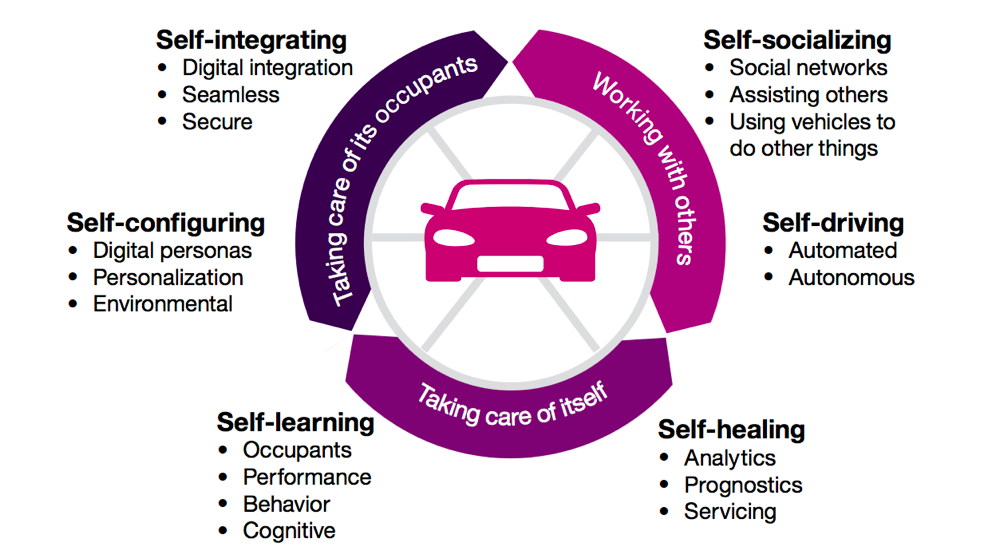 Another example from healthcare industry, where the past knowledge and data is being used in order to diagnose skin cancer and getting ready beforehand to take better decisions before it’s too late.

“Every year there are about 5.4 million new cases of skin cancer in the United States, and while the five-year survival rate for melanoma detected in its earliest states is around 97 percent, that drops to approximately 14 percent if it’s detected in its latest stages. Early detection could likely have an enormous impact on skin cancer outcomes.”

Based on 130,000 skin cancer images universally available, scientists at Stanford University, built artificially intelligent algorithms with the help of Neural Networks to diagnose the type of cancer within seconds. Pretty fast as compared to human labor, right?

Breast cancer is also a major concern of this era. A new report at Google Research has prescribed why there are so few chances (48%) of diagnosing few types of breast cancers is because of lack of data, high resolution images and other related information. To address these type of issues, they were able to design and develop Deep Learning algorithms for cancer predictions. And the result was marvellous. The prediction percentile has raised to 89% with no time lost. Amazing, isn’t it? But they still expect of having huge window of improvement there. 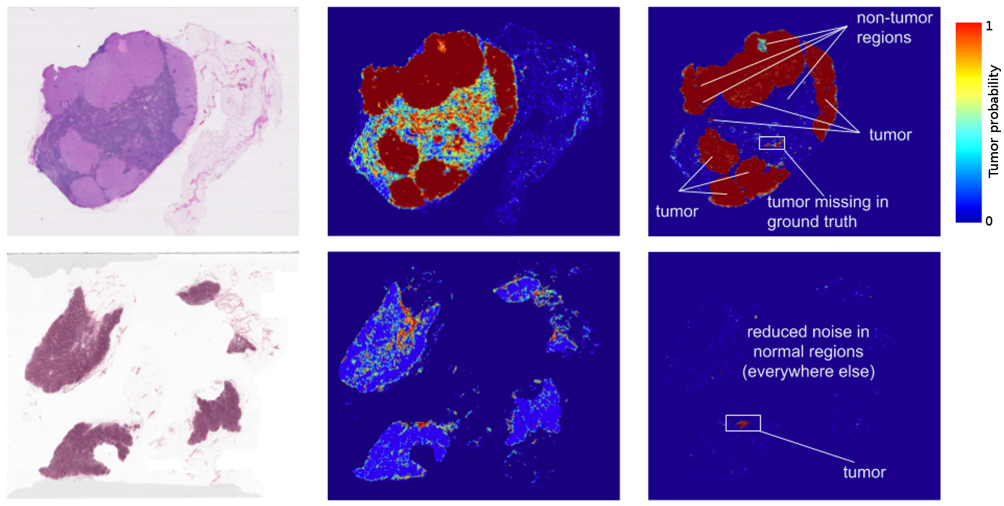 One point to ponder here is, although there are plenty of opportunities to fill the gaps and to generate business, still machines cannot surpass the natural human thinking. Big data, AI and Machine Learning, altogether could change the course of technology and human living. However, human made machines and technologies should be built to serve them rather replacing them. On a contrary side, research institutes need to shed some light on deficiencies equally. More specifically since Facebook had to shut down its artificially intelligent project, where two robots started having conversation, which even the researchers failed to decipher.

Finally, the focus should be on how these modern technologies should be built where they can serve human being for a better living.